Wow, what a year! I could never have imagined how this school year would turn out. I’m truly sorry that I have not been able to see you in person and I hope that the future brings people back together in real life. One thing I do know is that each of you are stronger and more resilient that you can every imagine. I hope everyone has a great summer and I wish the best for your future.

Posted in Uncategorized | Leave a comment
Posted on June 5, 2020 by quitta

Because of safety concerns due to Covid-19 the district denied the request to hold a Connections Moving on/end of the year BBQ. We are planning on rescheduling it for the fall and we are deeply disappointed that we will not get to see all of you in real life.

If you borrowed technology from the district it will need to be returned by Wednesday June 10th. Your case manager or advocate will contact you about how to return the equipment.

There are some summer vocational opportunities available for students and please check out the web sites below to find out more information. If you are interested, please contact your case manager right away and we can help the application process.

Posted in Uncategorized | Leave a comment
Posted on June 1, 2020 by quitta

Eugene School District 4J and all Oregon school districts are bracing for significant budget impacts in the next few years as a result of the coronavirus pandemic. The district is taking steps and considering all options to address the coming shortfalls.

Our goals are to, to the extent possible:
• Maintain class sizes
• Minimize layoffs
• Preserve a full school year next year

Earlier this spring, as the budget implications of the pandemic began to emerge, the district quickly instituted hiring and expenditure freezes to conserve funds. Now the difficult decision has been made to reduce school days in this already disrupted school year as an important cost-saving option to offset further cuts next year.

The district will implement two furlough days in June.

Friday, June 5 will be a no-teacher day for middle and high school students.
Wednesday, June 10 will be the final school day, instead of June 11
This will save about $1 million to help protect school days and staff positions next school year. On furlough days employees do not work and are not paid by the district.

4J joins many other school districts locally and across Oregon in implementing this cost-saving measure. In an effort to hold staff financially harmless through the furlough, the district has applied for the Work Share Oregon program, which combines state unemployment and federal funding, to offset employees’ lost wages.

The district is committed to supporting the needs of families and will continue to provide free meals throughout the furlough period. Staff will work modified schedules to ensure this important service continues.

Posted in Uncategorized | Leave a comment
Posted on May 28, 2020 by quitta

Wednesday June 10th will be the last day of the 19-20 school year! We will also be hosting a moving on/end of the school year social gathering outside of the Connections Building. We will start at 11:00am and ending around 2:30pm. We will be socially distancing, provide masks if necessary and monitor hygiene/bathroom disinfecting. Various BBQ foods will be provided as well as drinks, vegetables and desert. Please RSVP to Heather at williams_he@4j.lane.edu or to your case manager or advocate.

Posted in Uncategorized | Leave a comment
Posted on May 27, 2020 by quitta

I hope all of you are enjoying the change in weather and it sure feels like summer is coming! If you have any concerns that need to be addressed please contact your Advocate or Case Manager right away since there are only a few more weeks left of school. Our last official day will be June 12th! 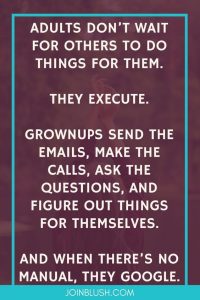 We are planning a social distancing barbeque to be held on Friday June 5th in the early afternoon. Stay tuned for details! There will also be two furlough days before the end of the term and we don’t yet know exactly what day or what it will look like. If the furlough will be o

n a Friday we might move the barbeque to Thursday June 4th. That’s next week 🙂

A second round of gift cards will be mailed out at the end of this week. If you would like a different one please let us know right away and we will try our best to fulfill your request. Keep participating!

Posted in Uncategorized | Leave a comment
Posted on May 22, 2020 by quitta

Scott is a normal chef.  Then, one day, a puppy explodes, causing a gas mask to blow up, and a nearby bull terrier explodes into a hexagon of flames.

Scott realizes that he’s being chased by the government, who’s trying to walk him.  While on the run, he teams up with an incredibly attractive woman named Sue, who has an incredible lip.  She may be from the streets, but she can cook like nobody’s business.

The duo decide to turn the tables on their pursuers by blowing up a PK Park, which triggers a chain reaction, causing the local Audi, Good Burger, and the Mt. Rushmore to explode.  Then the bad guy’s helicopter gets perambulated by a piece of leprechaun from when the Disneyland exploded, and the helicopter explodes and falls onto a cat, causing it to run, which shoots a fireball straight into the heart of street and destroys the bad guy leader.

Everything is punchy and the two decide that such a sunny ordeal has caused them to fall in sunny with each other.  They decide to celebrate by opening on the Harry Potter, and they even managed to use a step-stool from the beginning of the movie, to swim the whole story together.

Thanks to all those who participated!

Have some fun!  See you Tuesday!

Posted in Uncategorized | Leave a comment
Posted on May 21, 2020 by quitta

I hope you enjoy your three day weekend!
Look what Lori has been catching on her game camera! 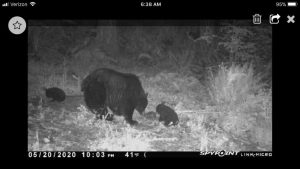 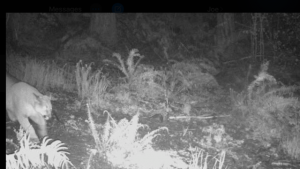 Posted in Uncategorized | Leave a comment
Posted on May 18, 2020 by quitta

One week closer to summer and a little sunshine today to head into the weekend. I hope you are all doing well and staying healthy. Things are starting to reopen so I hope that gives you all some relief, but remember to stay safe and keep following the social distancing rules so that we can head into summer feeling great! I hope you all have a great weekend and, as always, reach out if you need anything.

There are four more weeks of Spring Term remaining and try your best to engage in as many Zoom meetings and activities as possible. I encourage all of you to spend some time thinking of what you will be doing this summer to continue your progress. Everyday is a new opportunity to learn. Continue to create your daily schedule and please continue to reach out to your Connections support staff while they are still available! 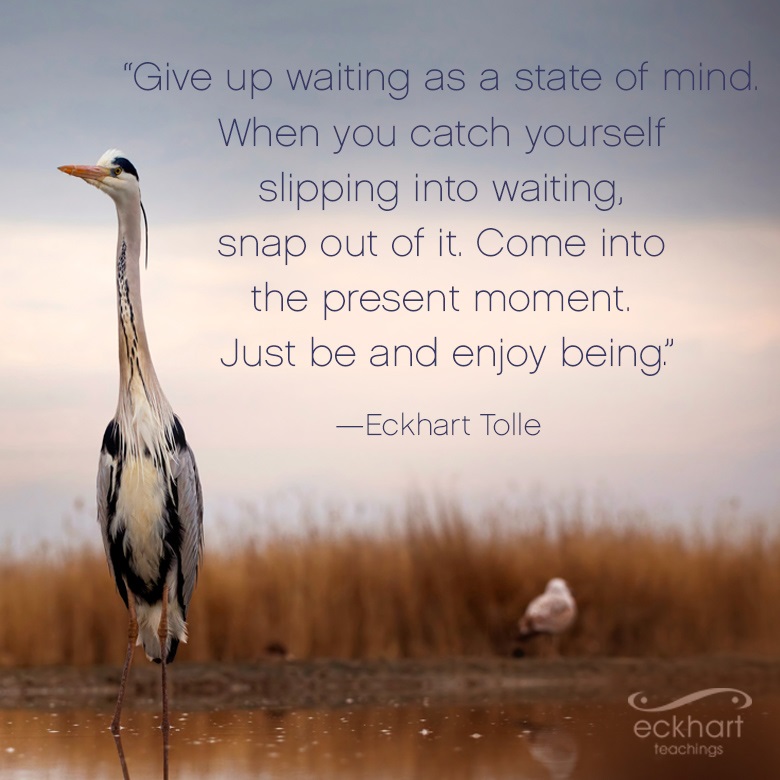 Posted in Uncategorized | Leave a comment
Posted on May 15, 2020 by quitta

Have a great weekend and remember that there will be no new activities posted on the web site and no zoom meetings. See you on Monday!

Posted in Uncategorized | Leave a comment
Posted on May 12, 2020 by quitta

Singing in the Rain (from Movie) https://www.youtube.com/watch?v=D1ZYhVpdXbQ

2) Set fire to the Rain by Adele https://www.youtube.com/watch?v=Ri7-vnrJD3k

1) When it Rains it Pours -Luke Combs  https://www.youtube.com/watch?v=uXyxFMbqKYA

Have You Ever Seen the Rain?  CCR https://www.youtube.com/watch?v=g4flAZEgtjs

Meyer Hawthorne – I Wish It Would Rain https://www.youtube.com/watch?v=JYHYAwvdHzY