Welcome to the 2020–2021 school year. We are ready to engage in a brand new school year with lots of changes. We have been hard at work designing high quality and engaging instruction for the upcoming term, We are excited about the prospect of giving your student the best education they can get while we are in comprehensive distance learning. This term we will be doing technology checkouts a bit differently than we did in the spring.

We want distance learning to be accessible and fair to all of our families. All students are expected to check out a school-issued student laptop. The reason for this is that we need students to have recent updates and software installed on the device they are using. Regardless of your student’s current device capacity, ALL students are expected to collect a district device before the start of the school year.

That being said, please come to the drive-through technology pickup on Thursday and Friday next week. Use this link to sign up for a time to come to the school and pick up your student’s computer: https://www.signupgenius.com/go/60B084EACAB29A4FF2-chscomputer.

Your safety is our top priority. Please follow school staff instructions and physical distancing guidelines for the State of Oregon. Masks are required. Staff members will wear masks and gloves.

We share the eagerness of our families to have more information about the start of school. Please understand that we are working hard to finalize our plans and to make sure that the information we share with you is correct.

Instructions for starting up your student computer.

Student computers haven’t been charged over the summer. The battery may be drained. In order for the computer to function properly, please follow these steps.

Please keep an eye on your email inbox for our Back-to-School Checklist.

2019-’20 yearbooks haven’t arrived, yet. The printing facility was delayed by the coronavirus pandemic. They are working hard to fulfill orders from all over the country. You will receive an announcement from us when we have received the yearbooks and have a plan for safely distributing them to you.

In response to the violence that has erupted in America this week, and to the continued existence of such hatred for one towards another … 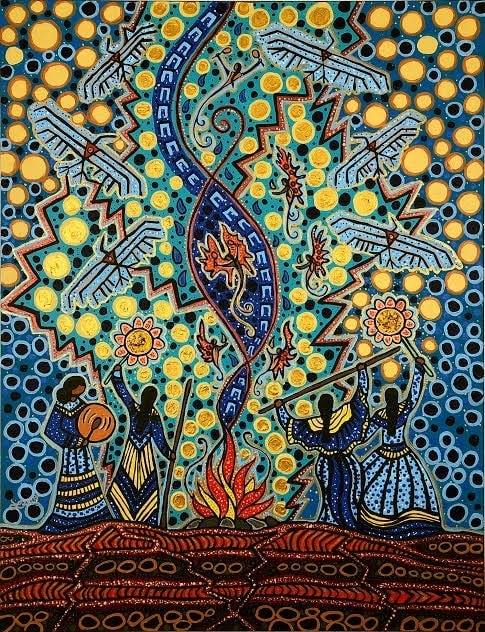 that spreads further than I can see –

it is impossible to avoid being swallowed

by sorrow, impossible to ignore the salt

stinging even in the old wounds. Memory

drags the beloved dead that nothing would save

from burial grounds, from common graves,

from jars and glass cases where students

who dissected them pickled or displayed

the remains. We examine lost loves

and remember so many tender moments

locked in time – our hearts should beat

wildly then rock shut, but still we breathe

to the violence that haunts us ‘til death

seems sweeter than the madness in our world.

So often it seems unfair we can give

everything we have and never fill the bellies

of the starving, never heal the bodies burned

and broken by bombs. The Earth’s sweet fruit,

the tender shoots of plants grow while we love

and love and wake the magic that lives

in the first simple light which fills so many

birds with song.   How can it be that torture,

murder, the building of instruments for death

goes on and on and on. Millions starve

while a few hoard wheat and rice and corn.

It is hard to imagine how such madness

ever began. The hunger for kindness becomes

insatiable;  we no longer understand why needless

violence is defined as part of human nature.

We pray old lies will die, that visions

will dance on the land, that we will

learn a song to heal the Earth and bless

the four directions, the five colors

of people and of corn. That everyone,

will see the sacred light that weaves

creation into a dazzling pattern

where life is supported by the interaction

of every creature the force that created

thinks of.  We stand on the beach

by the edge of the water and weep,

let grief wash the madness away

until we see the beauty in the sun.

Light wakes us from life’s nightmare, and we sing.

Okay, this is the middle of week 3.  You are feeling OKAY about this online thing.  It’s kinda stressful, but once you figured out how to operate through Google Classroom, FlipGrid, Quizlet, and the Online Spanish Textbook, you were feeling like this might just be okay.  NOT IDEAL, but manageable.  And then …

BAM! Student Vue gets updated and there are ALL THESE 0’s in the grade book!!  Wait!! WHAAAT?!! 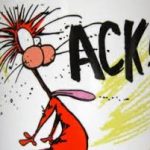 Please read the following and spread the word!!

I am putting zeroes in the grade book to show you that the assignment is not yet done and turned in.  You can STILL do it!!!

Remember, there is no late penalty for work turned in a few days late.  If you have been experiencing some technical difficulties or other things have been effecting your ability to turn work  in, PLEASE, EMAIL ME and let me know!!

I want to make it clear that FULL CREDIT will be earned for your late-ish work, if there have been some legitimate issues!  So PLEASE do not see the “0” as the final score.

I hope this helps clarify.  I am also putting this announcement in the class stream.  But please, help spread the word!! 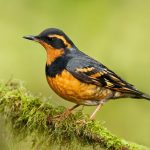